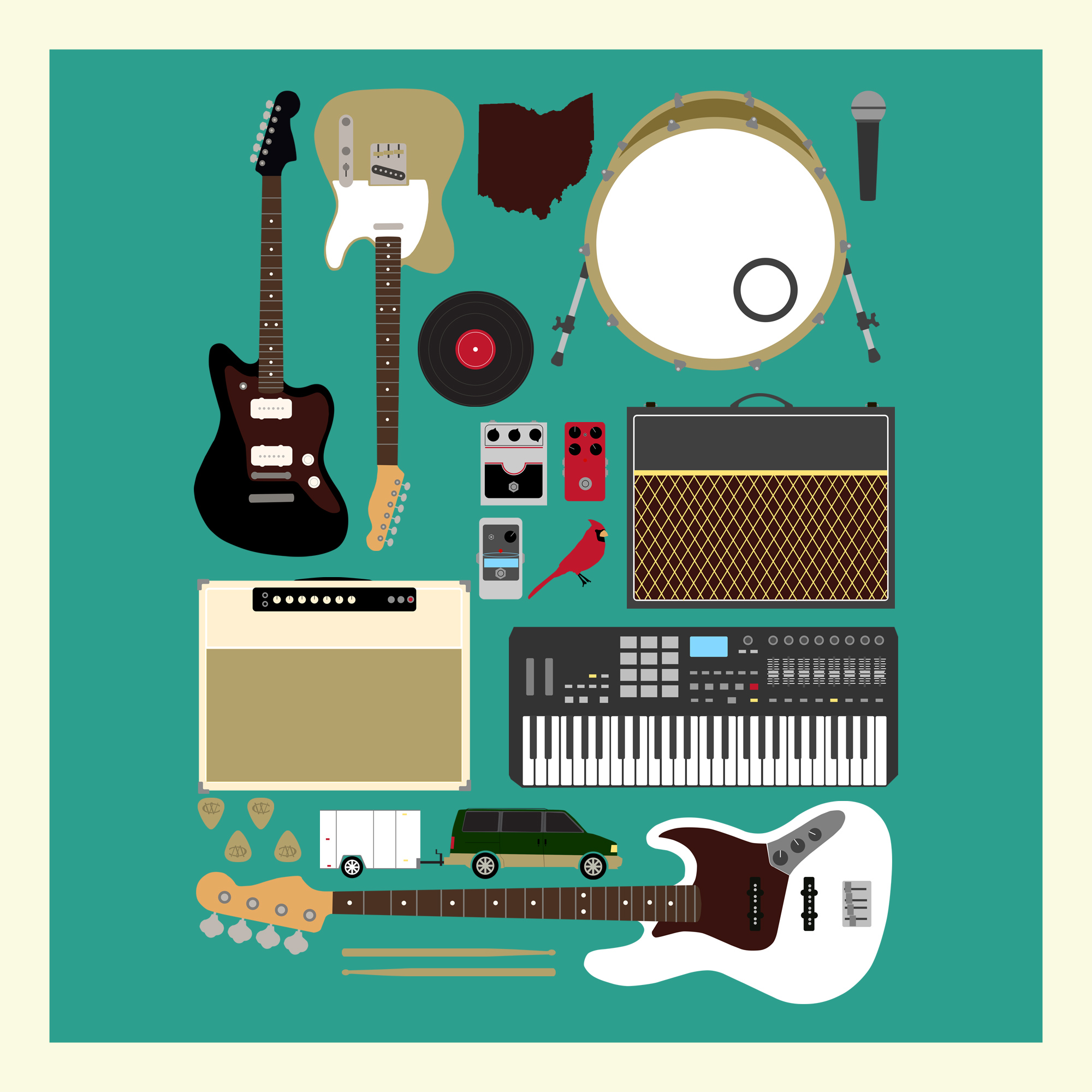 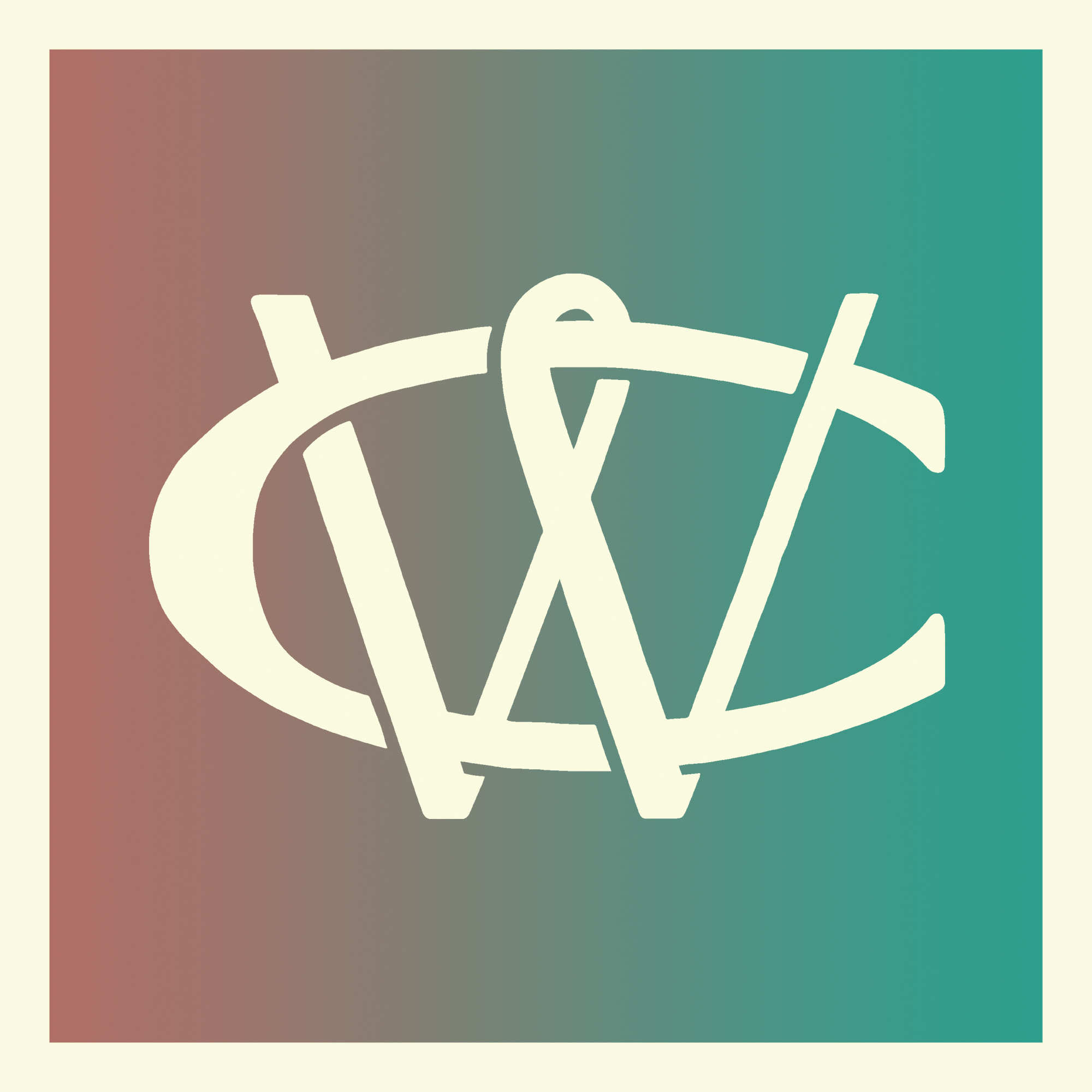 Hailing from northeast Ohio, Come Wind is an indie rock quintet poised to sweep listeners away with their new full length record, Move in Place. The band has been growing from day one and forward, and it all seems to be working towards this release. Move in Place is Come Wind's first full length record, and has a mature composure about it that highlights the band's adept songwriting skills and compelling musical prowess. Uniting musicianship with listenability, Move in Place promises to be a landmark piece for the band.

The band began in 2009 with clear intentions - to make music for the love of it, and share that music with others. Quickly establishing themselves in their corner of Ohio, it wasn't long before Come Wind was jamming in other states for audiences far from their home. Over the years, founding members Aaron Troyer and Ben Roth have released two EPs, and various other singles independently. For Move in Place, the guys added Jon Robinson and Trevor Burke, taking their sound to places before unimagined. Moving forward, all their experiences and previous work seem to be coming together nicely, and Come Wind is set to roll. 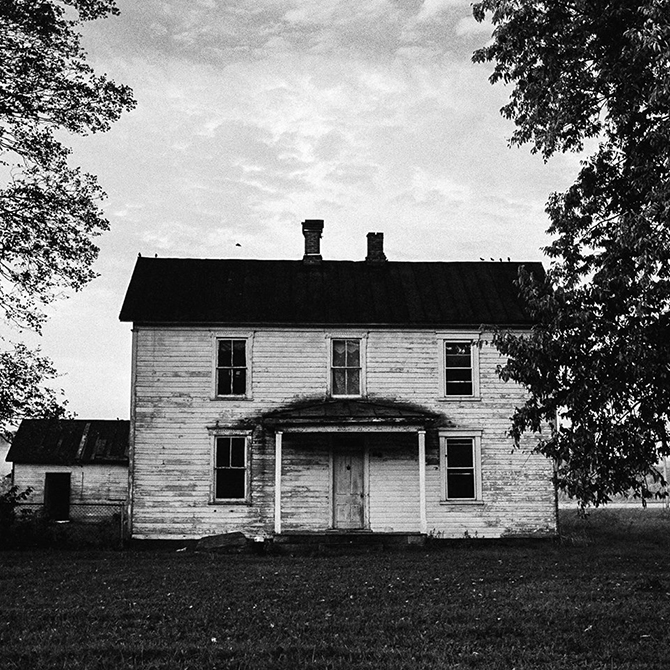 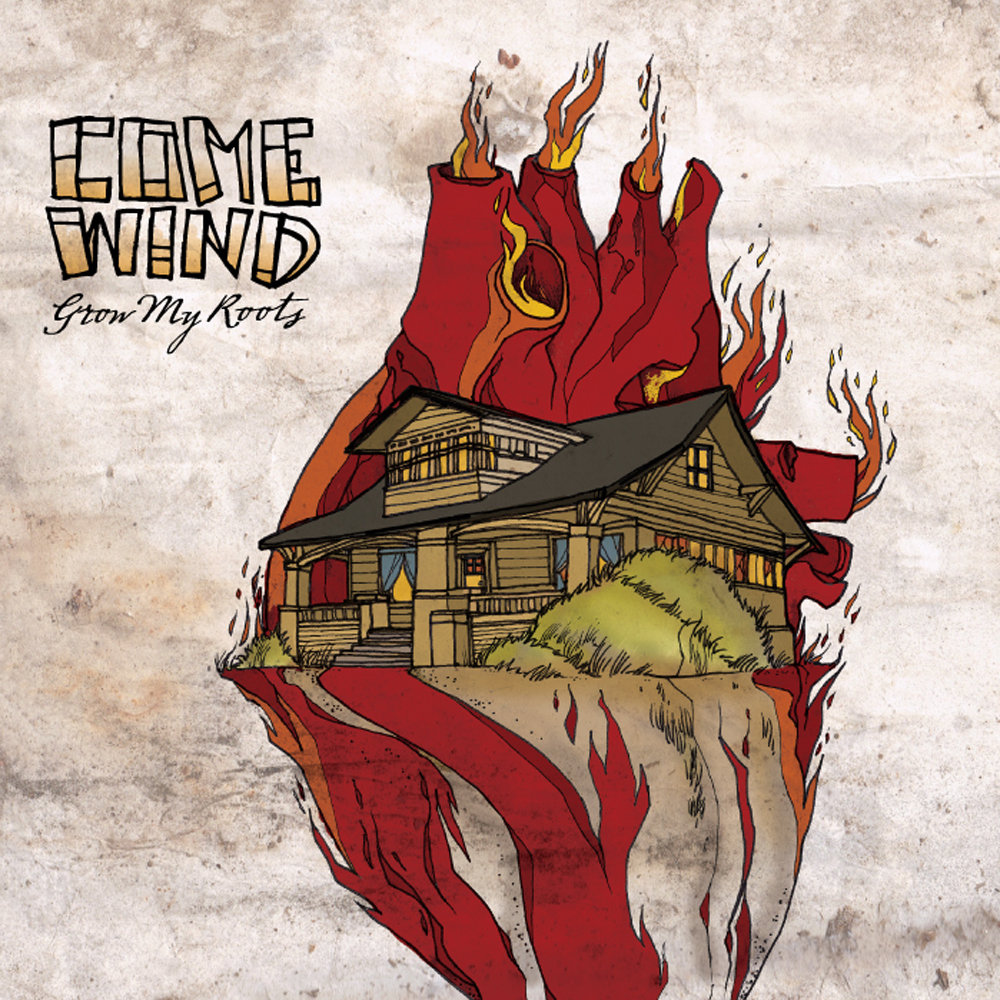 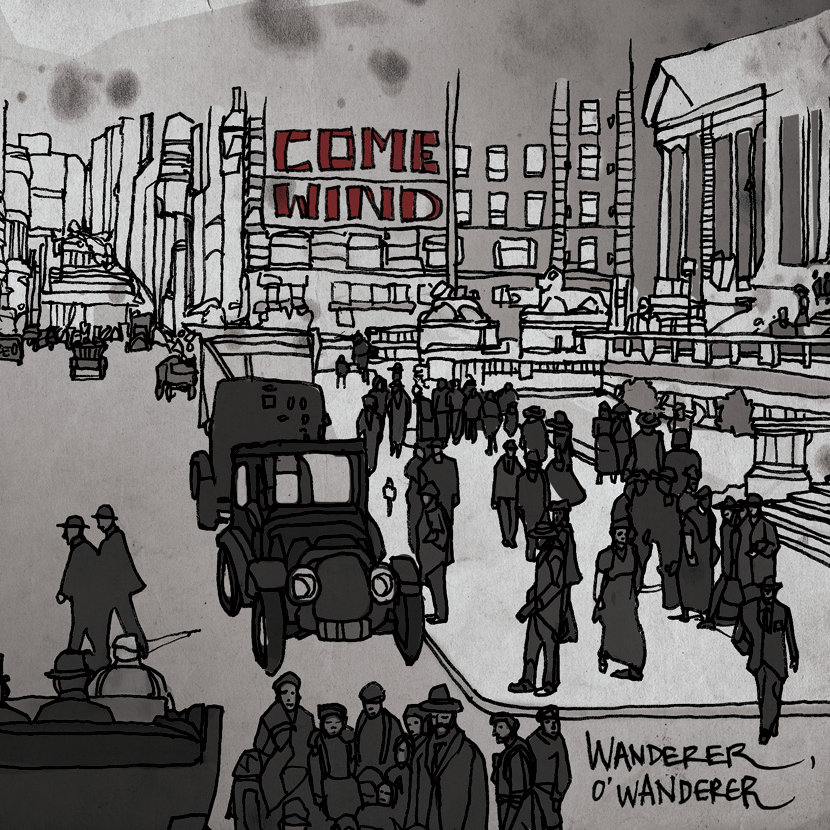